This week BikeWalkLee released a comprehensive report on new and improved bike/ped facilities throughout Lee County.  The first part was an overview of the entire county. In this part (Blog post #4) the report focuses on the City of Fort Myers.  Click here to read the full report.
CITY OF FORT MYERS

New and improved bike/ped facilities on all public roadways in Fort Myers: 2011-13
(in lane miles, i.e., both sides of bike lanes and sidewalks are counted)
*projects reported in 2011 were actually constructed in 2012 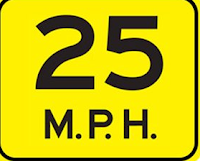 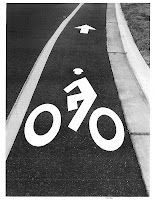 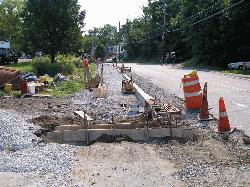