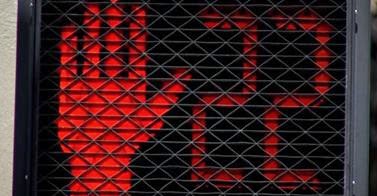 
Thanks to FHP, and LT Greg Bueno for leading this bike/ped safety education and enforcement detail.  The 3/26 FHP detail targeted US 41, Palm Beach Blvd., and Bayshore Road since they have the highest concentration of pedestrian and bicyclist crashes. According to Lt. Bueno's presentation to the MPO BPCC on 3/25, these details will occur once a quarter.  LMHS, SAJD, and BWL were on site to support traffic safety by handing out bike lights and other materials. As you can see from the results from the detail, it was a balanced approach, focusing on all road users--drivers, pedestrians, and cyclists; and there was good media coverage.

BikeWalkLee is using its bi-weekly column in the News-Press "Go Coastal" section to educate the public about some of the rules of the road.

BWL Column: Plenty of room for bikers and walkers if youplay by the rules (BWL 3/20 blog post) This column featured some simple "rules of the path" for peaceful coexistence for bikers and walkers on the many path systems throughout Lee County in this busy season.
News-Press "Go Coastal" section, March 20, 2013

BikeWalkLee has three safety priorities for the Florida Legislature this year: strengthen a ban on texting while driving by making it a primary offense; strengthen hit-and-run laws, and oppose efforts to raise speed limits in general. To date, no action has been taken to strengthen the texting statute, the bill to strengthen hit-and-run laws is moving forward, while the bill to raise speed limits is moving forward.  Below are reports on the 2 latter bills:
Hit-and-Run:
One positive development on bike/ped safety in Florida Legislature--Senate approved toughening state hit-and-run law.
The Florida Senate agreed Wednesday to toughen penalties for hit-and-run drivers by ending what officials say is a gap in state law that gives drunk drivers (3/27/14)

Speed Limit:
The bill to raise speed limits to 75 mph on some roads moved forward in the Florida State Senate this week, despite opposition from a broad array of safety advocates, including AAA.
I Can Drive 75…Maybe (3/27/14)

Join BikeWalkLee in welcoming  Jim Dodson Law to our network of supporter organizations, for a total of 62.

Jim Dodson is an avid cyclist and a well respected personal injury lawyer in Florida.  Jim rode this year's Royal Palm Classic (sponsored by CRBC) and managed to run into some of the BikeWalkLee members after the event, became interested in joining our efforts, and now his law firm is a BWL supporter organization.

As an avid cyclist, Jim understands the benefits of cycling, but also the dangers.  In his person injury law practice, he represents people who have been injured and the survivors of those who have died riding bicycles. He is also involved in efforts to prevent crashes and has written a booklet, "Florida Bicycle Accident Handbook", to help people who ride bicycles avoid injury and to let readers know what to do if the worst happens. The main office is in Clearwater, but the firm handles clients all over Florida. 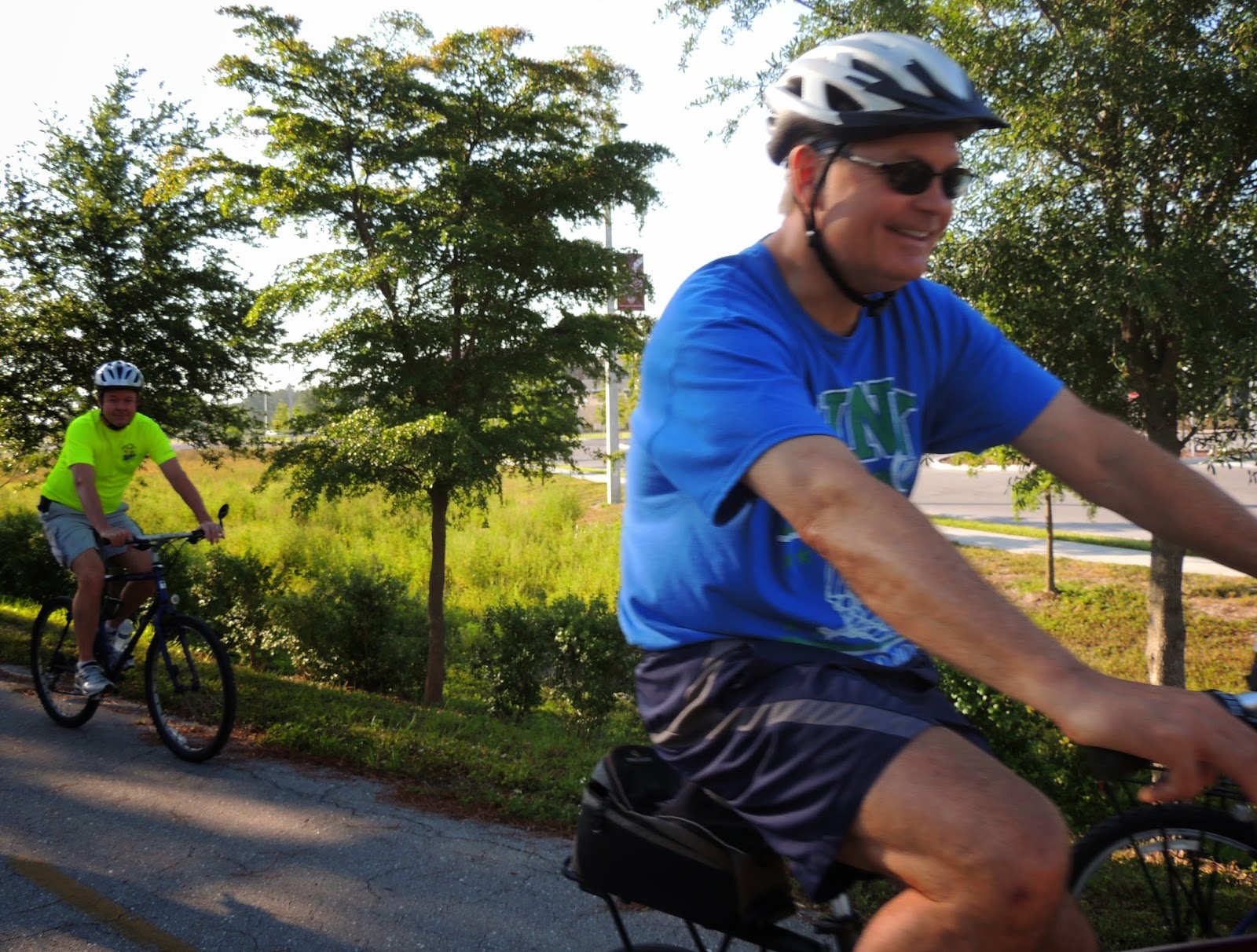 If you're a local elected official, staff, or committee member, here's an opportunity to participate in another of the BikeWalkLee series of bike ride and audit experiences.  This one's in downtown Fort Myers on 4/9 at 5 p.m....join Mayor Henderson and BikeWalkLee!


Mayor Randy Henderson and BWL are hosting ‘Downtown Fort Myers Bike Ride and Audit' on Wed April 9th at 5:00 p.m. to get a close look at the safety and ease of bicycle accessibility to and from as well as around the City’s  downtown area. This is a timely and valuable assessment for a City that wants to be known as “Walk and Bike Friendly”, since its Bike/Ped Advisory Board is currently reviewing and editing their proposed Complete Streets Manual. This guiding manual will go to the City Council for an adoption vote this summer just as the City is experiencing renewed interest in development in and near downtown.”

Meet 5:00p.m. in the parking lot behind City Hall

Meet up at The French Connection afterwards, approx 7:30p.m.

Here's what's coming up in Lee County.  The season is winding down! 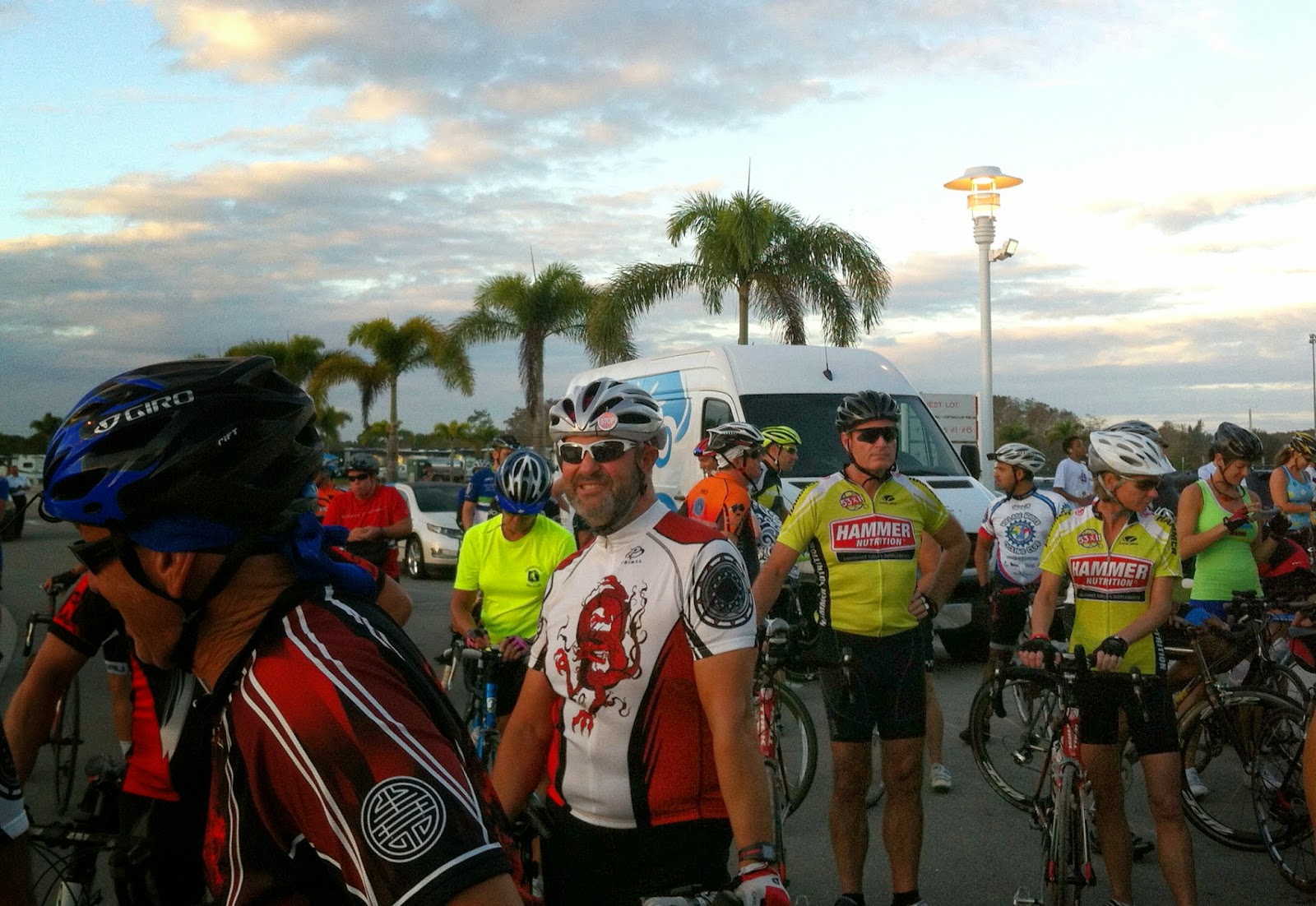 Cycling and other events

Action Alert: Last call to participate in land use scenarios survey: How should we grow?


Your assistance is needed in this important survey about how we want Lee County to grow in the future.  If you haven't completed the survey, please do so before April 2nd, and encourage your friends and co-workers to also participate.  Please take the Lee County MPO survey at www.Lee2040.metroquest.com.Thanks!

In February,  The Lee MPO launched its land use scenarios "how should we grow?" survey and the window for participating draws to a close on April 2nd, so here's your last chance to share your thoughts. The MPO has had a strong response to our “How should we grow?” survey, but it's important that as many people in the community as possible participate.  For the BikeWalkLee network, it's a chance to share our vision of county that's walkable, bikeable, and transit-friendly. 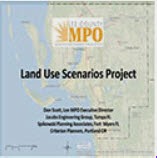 Nearly 400,000 new residents are expected to reside in Lee County by the year 2040. To address the transportation needs of our growing communities, the Lee County Metropolitan Planning Organization (MPO) is currently exploring ways to reduce the number of vehicle trips and increase travel options. This involves looking at where future residents and jobs may locate in Lee County over the next 25 years.

To do this, conceptual growth scenarios are being presented in an online survey. The MPO is asking the public to share their ideas about new ways to grow relating to future transportation investments.

Public input will be used by the MPO Board members to help select a preferred approach to future growth and the corresponding transportation system needed to support that growth. This is a first step in developing the Lee County 2040 Long Range Transportation Plan.  To learn more about the scenarios project, please visit www.leempo.com/LandUseScenarios_000.shtml.