Thanks to BoCC for recognizing the importance of biking in Southwest Florida by proclaiming May Bike-To-Work Month.  Kudos to BPAC for your great work! 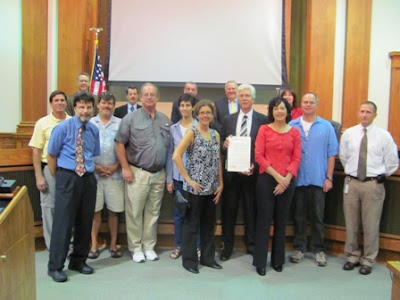