Reporter Janine Zeitlin: Why I stopped riding my bike on the road

News-Press Sunday 3/8/15: biking safety feature:
Why I stopped riding my bike on the road 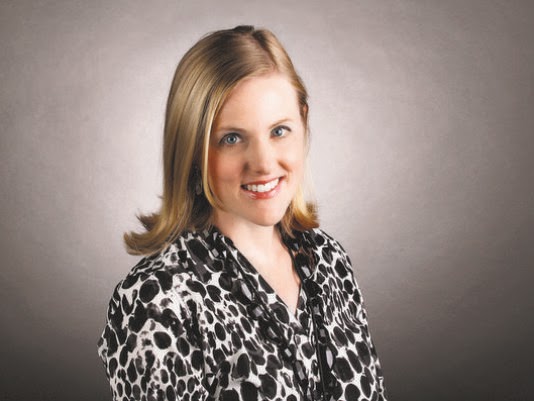 Six years ago, I parked my road bike in the garage. Ever since, it's been barricaded behind rusty pruning shears and a misfit boat motor. I could blame the near extinction of my free time. I have two little girls, but I find time for yoga and "Downton Abbey." I can't blame the lack of bike lanes. I live off Three Oaks Parkway, a breath from miles of paths. The real reason is: I'm scared of cars.

I still putter around the neighborhood on a beach cruiser, but I used to take to the roads with my husband. He's a serious recreational cyclist —– to the point I long ago stopped giggling when I see him in Spandex. I felt free on a bike. I loved escaping my car. I got stronger each ride. On one of our rides, in Bonita Springs, we were riding on the road because there was no bike lane. A pickup driver leaned out his window.
This is my recollection of our exchange.
"Get off the road!" he shouted. "You should be on the sidewalk!"

I flushed with anger because he was trying to bully me from a place I was legally entitled to be. Sidewalks are unsafe spots for speedier bicyclists for many reasons, including the potential for mowing down a parent with a stroller.

My husband suggested I ignore him; I did not.
"We're allowed to be here!" I barked.
"You deserve to get hit! You're going to die!"

I will die, some way, some day, but I didn't want it to be under the wheels of his truck. I trembled as the light turned green. My husband told me to let it go. He's been riding twice a week for almost a decade and finds most motorists respectful, but he has been bumped by a car and has had his share of bottles, curses, honks, gripes and exhaust smoke directed his way.

My reasons for not riding on the road kept piling up. A ghost bike went up near my home. A pair of riders were struck in bike lanes across from my neighborhood grocery store. A dear friend was injured in a Naples bike crash. The News-Press police scanner chirped too often with reports of bike crashes. Even Dan Moser, among the best-known safety advocates in Southwest Florida, has had doubts. Moser recently told me about a friend in the bike business who gave up riding.

"For him to give it up has put me into a situation where I'm thinking, 'What the hell am I doing out there riding?' The only thing that keeps me from just throwing in the towel and jumping in my car for everything I do is that possibility that there are places around the country that get it."
In those towns, cyclists and drivers respect each other.

I want to live in a place where 12 people aren't killed in bike crashes in little more than a year; where a government employee doesn't think it's OK, at work, to threaten on Facebook to plow a cyclist off the road; where a driver doesn't fire shots at a bicyclist who asks the man to slow down; where a motorcyclist doesn't purposely ram into a cyclist; where a driver who just plowed into a group of cyclists doesn't say, "I should have hit them harder" and where a driver doesn't spit in the face of the maimed bicyclist she just hit before speeding off. These reports span less than a year in Southwest Florida.

This is not to say all bicyclists are angels.
This is to say they are more vulnerable.

This is not an argument for bicyclists to stay off the road. I know many bicyclists who are confident there. I hope to be one of them again someday.

Be sure to watch the online video of WINK News' interview of Janine. 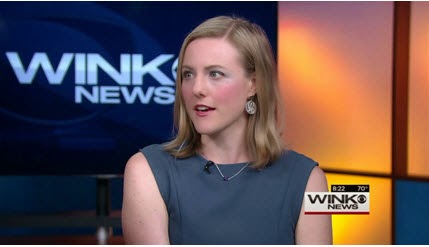 Janine Zeitlin is a staff writer with The News-Press.