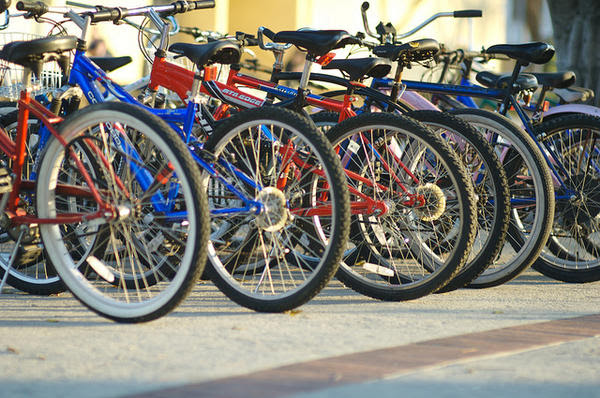 Gov. Rick Scott recently declared March as Bike Month in Florida, but when it comes to safety for bicyclists sharing our roadways, the Sunshine State is the deadliest in the nation. Southwest Florida in particular consistently ranks among the top ten most dangerous regions in the state for bicyclists. Following a recent special investigation by the News-Press, we’ll explore what’s behind the dangerous conditions Florida bicyclists face from driver aggression and a lack of safety education to ill-designed roadway infrastructure and a lack of effective legislation to protect cyclists. We’ll also discuss what’s being done to make Florida roads safer for bicyclists and pedestrians.

Also posted on the News-Press.