Bicyclist killed in crash with SUV in Estero 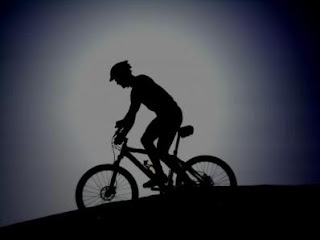 Tragically, this is the second bicyclist fatality in Estero in 2 months. (Janet LoFranco was struck and killed at the intersection of Estero Pkwy & Three Oaks Pkwy on Feb. 19th). Our hearts go out to the victims' family and friends.

A bicyclist was killed after being hit by a sport utility vehicle Sunday afternoon in Estero.

Kenneth MacDonald, 50, was riding his Spitfire bicycle southbound on U.S. 41 in the center lane just south of Coconut Road. He was attempting to cross over into the right lane when a 2011 Kia Sorrento driven by John Sekely, 48, of Barefoot Beach, hit MacDonald, and threw him from the bike just south of the Tides of Pelican Landing entrance, next to the median, according to Florida Highway Patrol reports.

The Sorrento then drove into a palm tree on the median.