Bike/Ped safety continues to be a front and center issue.  Since our March report, there has been activity at all levels of government.  This post includes bike/ped fatalities in April, BWL safety education efforts, actions taken to implement the MPO Bike/Ped Safety Action plan; update on road safety issues pending in the Florida Legislature; and update on national happenings on safety. Track BikeWalkLee's Facebook page and subscribe to real-time blog emails for the latest updates on all safety developments.

April Bike/Ped Fatalities (through 4/25/14)
During April, 1 pedestrian and 2 cyclists (including weatherman Jim Reif) lost their lives in Lee County crashes, bringing the total pedestrian fatalities in 2014 to date to 7; and cyclists fatalities to 4.  See link for graphs that include historical information and actuals through March for comparison. 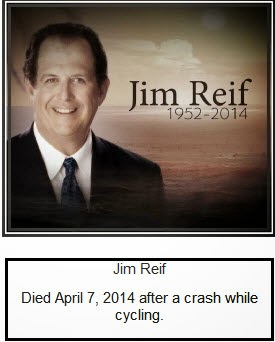 BikeWalkLee Safety Education Efforts:
The tragic death of local meteorologist Jim Reif was just the most recent example of the lack of a bike helmet perhaps being the difference between an injury and a fatality. BikeWalkLee used this "teachable moment" to emphasize the importance of wearing a helmet when biking in our April 17th column, and Dan Moser also covered in his Florida Weekly column April 16th.  There have been several letters to the editor about helmets in the past two weeks. (also included in BWL's 4/17 column)

Dan Moser also provided free helmet-fitting training for school personnel and community organizations on April 24th.  Completing the training is a requirement for being eligible to request free helmets for distribution from FDOT. 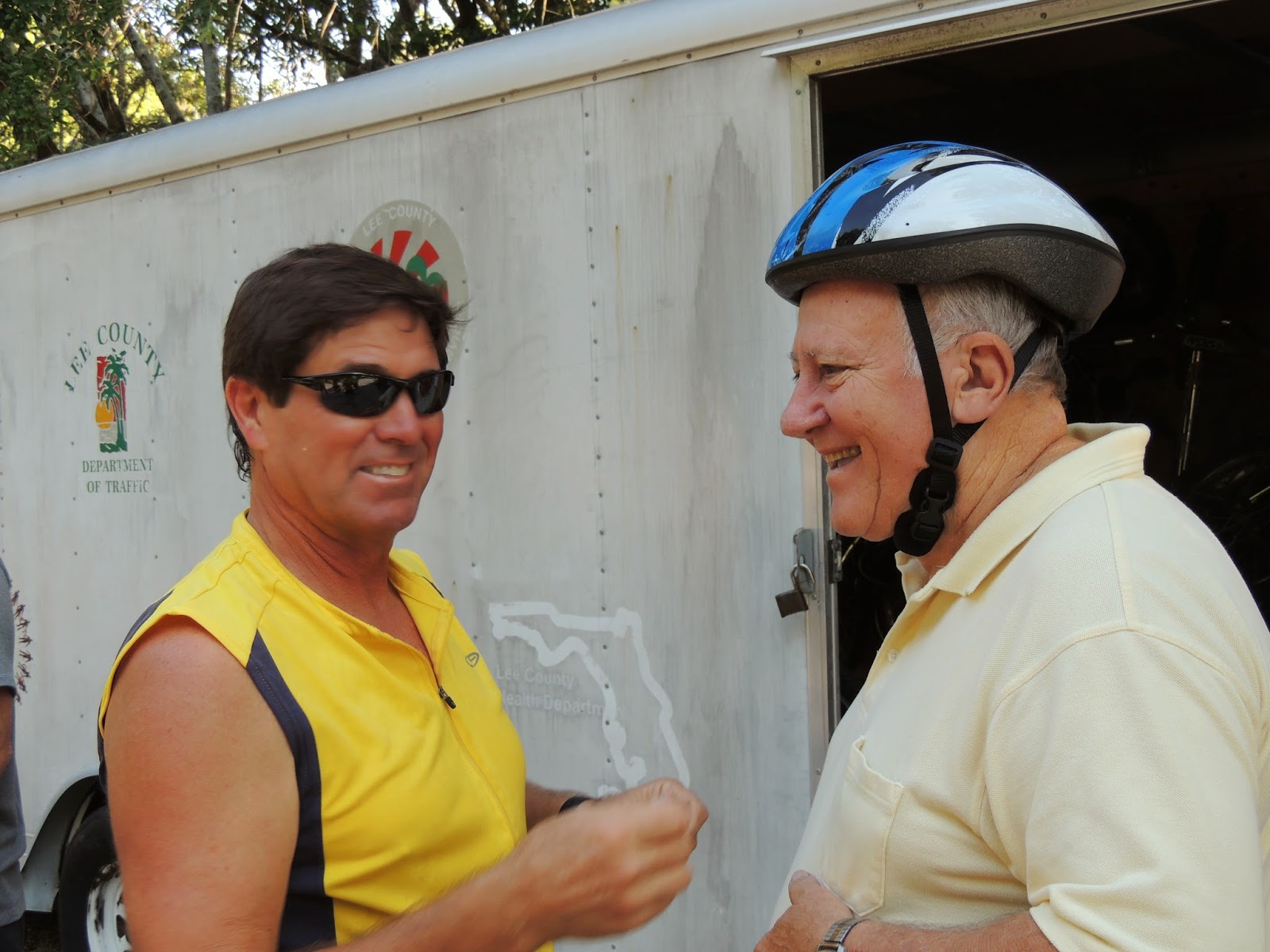 Another opportunity to raise awareness about biking safety is the annual Rides of Silence on April 21st.  This international annual event memorializes and honors cyclists who have been injured and killed while riding. The many hundreds of events share the same goals:  "To honor fallen cyclists, to promote road safety, and to make a difference." Local rides are planned for both downtown Fort Myers and Sanibel.  See the BWL blog post.

Update on bills in FL Legislature

The news is mixed on the Legislature front.  The bill to strengthen hit and run provisions (SB102) is on way to Governor's desk; while the bill to increase speed limits on some FL roads is moving fast through both chambers but the battle isn't over yet.  On 4/27, a News-Press editorial came out in opposition to the bill, and on 4/28, they published a commentary in opposition by an AAA official.   The texting bills are still in flux, so stay tuned. 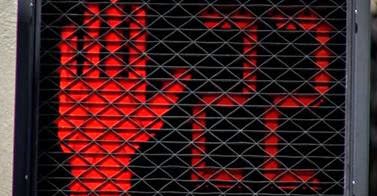 
"In 2012, 3,050 fatal crashes occurred on U.S. roadways that involved
distraction (10% of all fatal crashes). These crashes involved 3,119
distracted drivers, as some crashes involved more than one distracted
driver... [Of those killed in distraction-affected crashes, 13 percent had
been pedestrians, and 2 percent had been bicyclists.]"
On April 16th, the Alliance for Biking and Walking issued its 2014 "benchmarking" report on bicycling and walking in the US.  It's filled with tons of data and research on all 50 states, along with 52 of the most populous cities.  Here's a chance to learn what's happening around the country and see how Florida is stacking up against other states.
This is an excellent report from Boston--the first phase in a long-term effort to comprehensively address and improve cyclist safety.  The approach, methodology, and way its communicated to the general public can serve as a model for how Lee County might effectively implement its countywide Bicycle Pedestrian Safety Action Plan.