BikeWalklee’s success in bringing “complete streets” to the streets of Lee County has been honored by WGCU Public Media, with BWL’s Steering Group member Darla Letourneau being named as one of 14 “2014 MAKERS: Women Who Make Southwest Florida.” 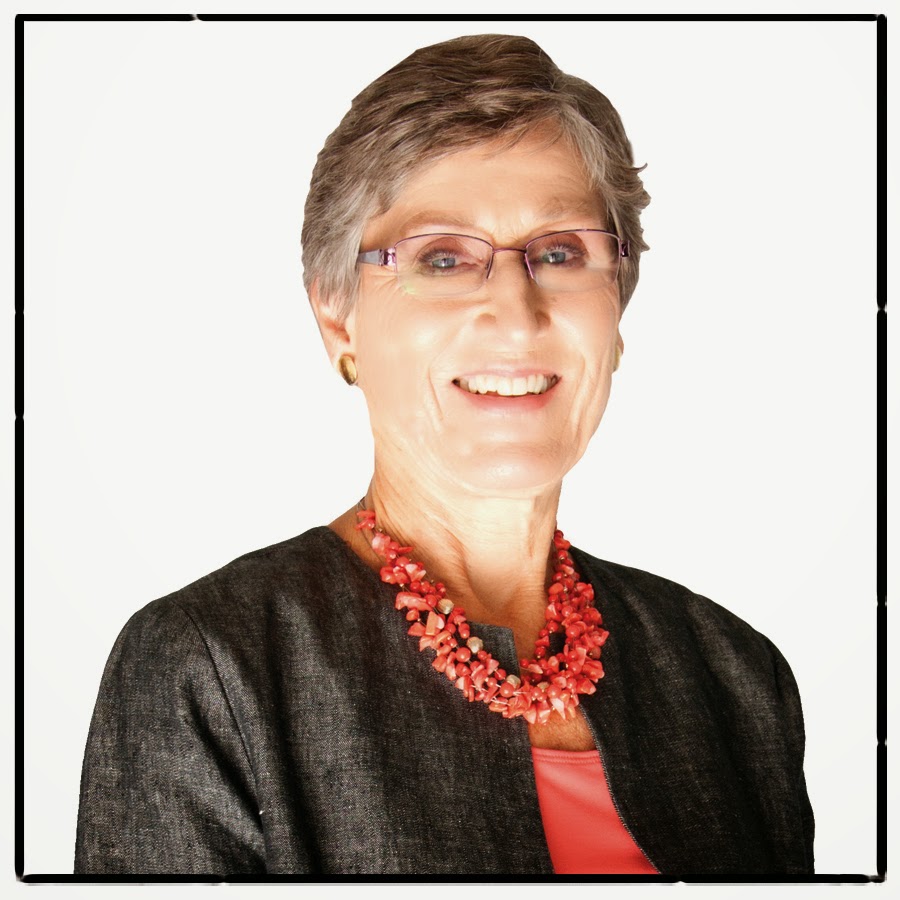 Picked from out of more than 200 nominations, Letourneau and BikeWalkLee were selected for their successful advocacy for a complete streets approach to making the community more livable and walkable, with a focus on creating a safe, connected cycling, walking and transit network, and building a broad coalition of organizations (62 and growing) in support of complete streets.   As a result of these successful advocacy efforts, there has been a 10% increase over the past three years in the number of miles of biking and walking facilities, three local governmental bodies have adopted complete streets policies, a countywide bike/ped master plan, as well as a countywide bike/ped safety action plan were adopted and are now being implemented, and a large federal grant was secured to implement a complete streets initiative project envisioned in the master plan.

Inspired by the PBS national project MAKERS.com, WGCU’s “2014 MAKERS” includes both video and radio portraits. The video portraits are being featured this week on WGCU-TV, with Letourneau included in the women profiled on Thursday, April 10 at 8 p.m. A short profile was also included in the March issue of WGCU's“Expressions”magazine and is available online.

While Letourneau was singled out for the honor, she stressed that it really highlighted the success of the entire BikeWalkLee and all its supporters. “Any success at improving bike, pedestrian and transit options in Lee County has only happened because of a dedicated team,” said Letourneau. “Without each of the BWL’s volunteers and supporters, none of these improvements would have happened. I just hope this spotlight helps us continue to improve the streets of Lee County for bicyclists and walkers as we also work to expand transit options throughout our growing area.”