On balance, the just completed 2014 Florida Legislative Session was good news for bike/ped and safety advocates. 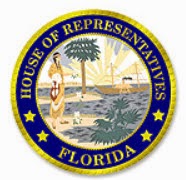 In November 2013, BikeWalkLee sent a letter to the Lee County State Legislative Delegation outlining our requests for the coming session and we followed up by testifying at the annual Lee County Legislative Delegation meeting in December. In January, BikeWalkLee issued its 2014 priorities, which re-affirmed how state legislators could assist in addressing major bike/ped safety issues in Florida. 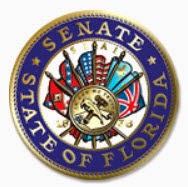 This year's outcomes were a mixed bag, but on balance, it was positive news for bike/ped and safety advocates. The following were our priorities, and actions taken by the Legislature and Governor are listed below:
1) support focused strategies that enhance economic development through bike tourism, including support for funding of the Coast to Coast Connector Trail, a 275-mile trail across central Florida;

Legislative Action:  $15 million was approved for the Coast to Coast Connector Trail and indications are that the Governor will sign the bill.


In addition, the Legislature passed SB 2514, "relating to Bicycle and Pedestrian Ways". This bill authorizes FDOT to use appropriated funds for the establishment of a statewide system of interconnected multi-use trails, provided that FDOT is not responsible for the operation or maintenance of these projects.  FDOT District 1 Secretary Billy Hattaway plans to discuss how this new provision will be implemented at the June 20th MPO Board meeting.


Legislative Action:  Transit did not appear to receive much if any attention during this legislative session.

3) support SB 322 that would strengthen enforcement of the texting ban enacted last year;


Legislative Action:  Although several bills were introduced, none of these bills made it through the legislative process in either body.  The need to strengthen this legislation will continue to be a priority for next legislative session.

4) Support SB 0102, the Aaron Cohen Life Protection Act" [named for Miami cyclist who was killed by hit and run driver in 2012] relating to drivers leaving the scene of a crash;

Legislative Action:  Enactment of this bill demonstrated the power of cycling advocates joining forces with law enforcement and legislators on both sides of the aisle to strengthen the current hit and run laws.  This bill requires the driver of a vehicle involved in a crash that results in serious bodily injury to a person to immediately stop the vehicle and remain at the scene of the crash, making it a second degree felony not to comply, and requires the court to revoke for at least 3 years the drivers license of a person convicted of leaving the scene of such crash.  The law goes into effect July 1, 2014.


Legislative Action:  This bill passed the Legislature (narrowly in the House, where is was championed by Lee County's Rep. Matt Caldwell), but with strong opposition by safety officials and advocates throughout the state--from AAA to AARP and state and local law enforcement (and local safety advocates such as SAJD and BikeWalkLee)--Governor Scott announced that he will veto this bill.  BikeWalkLee applauds the Governor's action in support of safety and thanks the News-Press who wrote two editorials against the bill. [See link to May 15th editorial.] 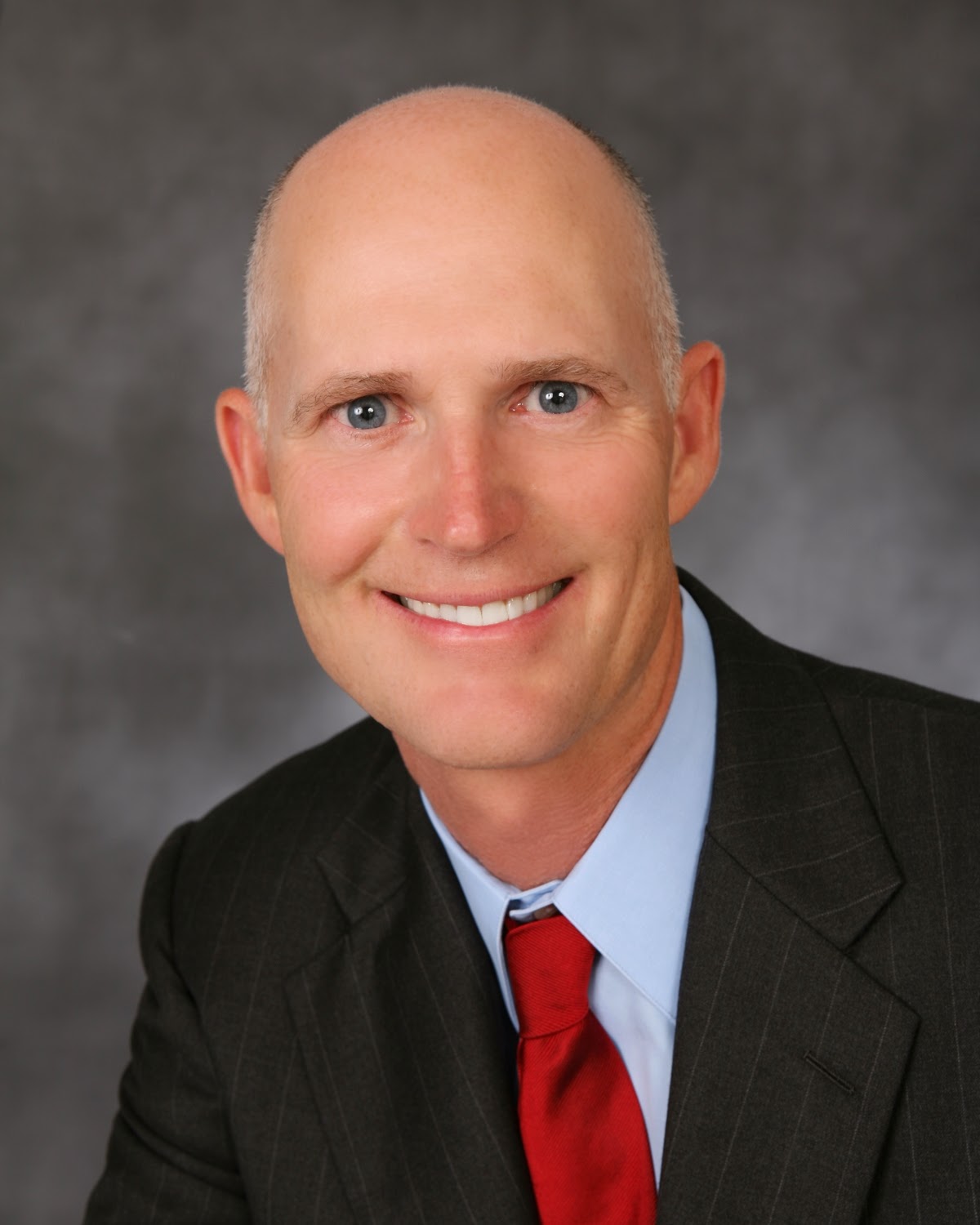 In addition, BikeWalkLee was tracking several bills addressing smart growth and land use planning that would have undermined our local elected officials' home rule authority to set policy on important planning and financing issues.  These bills either died in the legislative process or the objectionable provisions removed or significantly modified.