Reminder: Wed. evening May 21st is Ride of Silence--join one of two local rides

Don't forget--plan to join one of the two local Ride of Silence events on Wed. evening May 21st to honor fallen cyclists and promote road safety. 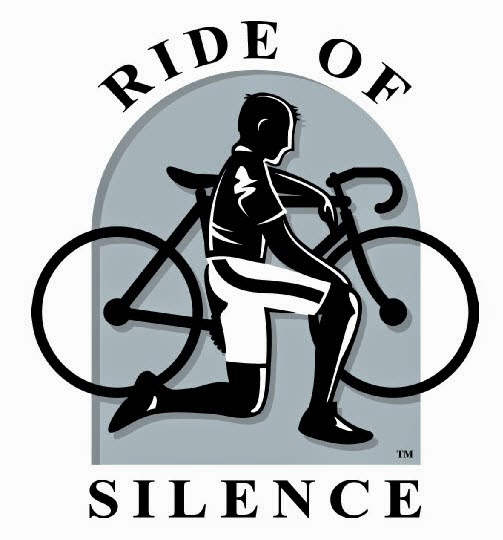 What began in 2003 in Dallas as a spontaneous outpouring of grief for a friend and fellow rider, struck and killed by the mirror of a passing vehicle, has rolled across the globe to become an international annual event memorializing and honoring cyclists who have been injured and killed while riding.
The many hundreds of events share the same goals:  "To honor fallen cyclists, to promote road safety, and to make a difference."

Bike safety is not a fleeting issue, especially here in Florida which ranks as the very worst in the nation for cyclist safety with the highest fatality rate for nine years in a row.  Just within the past four months, here in Lee County four cyclists have been killed in crashes.

The Ride of Silence, in memorializing riders injured and killed, seeks to draw motorist's attention to cyclist's legal rights to full use of the roadways, to inform motorists that we are here, to watch for us--as if our lives depended on it.  Please come out to show your support and send the message that we deserve our right to operate on our own roads.  We are not just bike riders, but friends and neighbors and we must all Share the Road.

Locally there are TWO Rides of Silence planned--downtown Fort Myers and Sanibel. 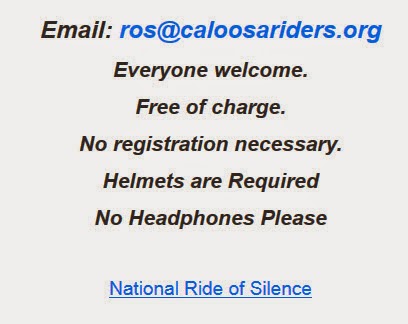 The table with the list of all bicycle fatalities in Lee County, 2009 to 2014 present, has been updated. 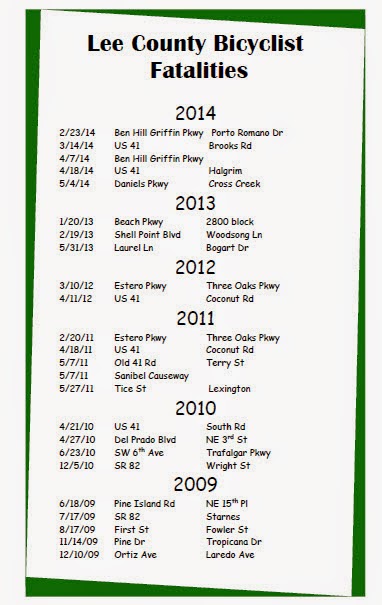