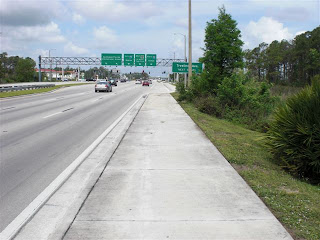 Thanks to BPAC's work with LeeDOT, the bike/ped facilities near the new Red Sox stadium will be enhanced. Below is the latest update from LeeDOT of what is planned at this location: