Great news!  For the past two years, Sanibel has been working on creating,improving, and connecting two walking/biking trails through two preserves that parallel Periwinkle Way path system. The first section (Shipley Trail) was opened last Winter, and now the second section (Pond Apple Trail) of the trail has just been completed.  You can now bike (not best on skinny tires!) the combined trails starting from the Chamber of Commerce parking lot up, through the Pond Apple Trail which connects to the Shipley Trail on the SCCF Bailey Homestead preserve, up to Roadside City Park where you can cross at the crosswalk over to the shared use path on Periwinkle.  It's a beautiful 1 1 1/2 mile ride or walk through beautiful scenery and wildlife.  More details and photos to follow, but wanted to share the news, which was announced in City of Sanibel press release last month.
Kudos to the City of Sanibel, SCCF, the Sanibel Bicycle Club and the many people who have worked to make both of these trails a reality.  Another gem for my island paradise!  Darla 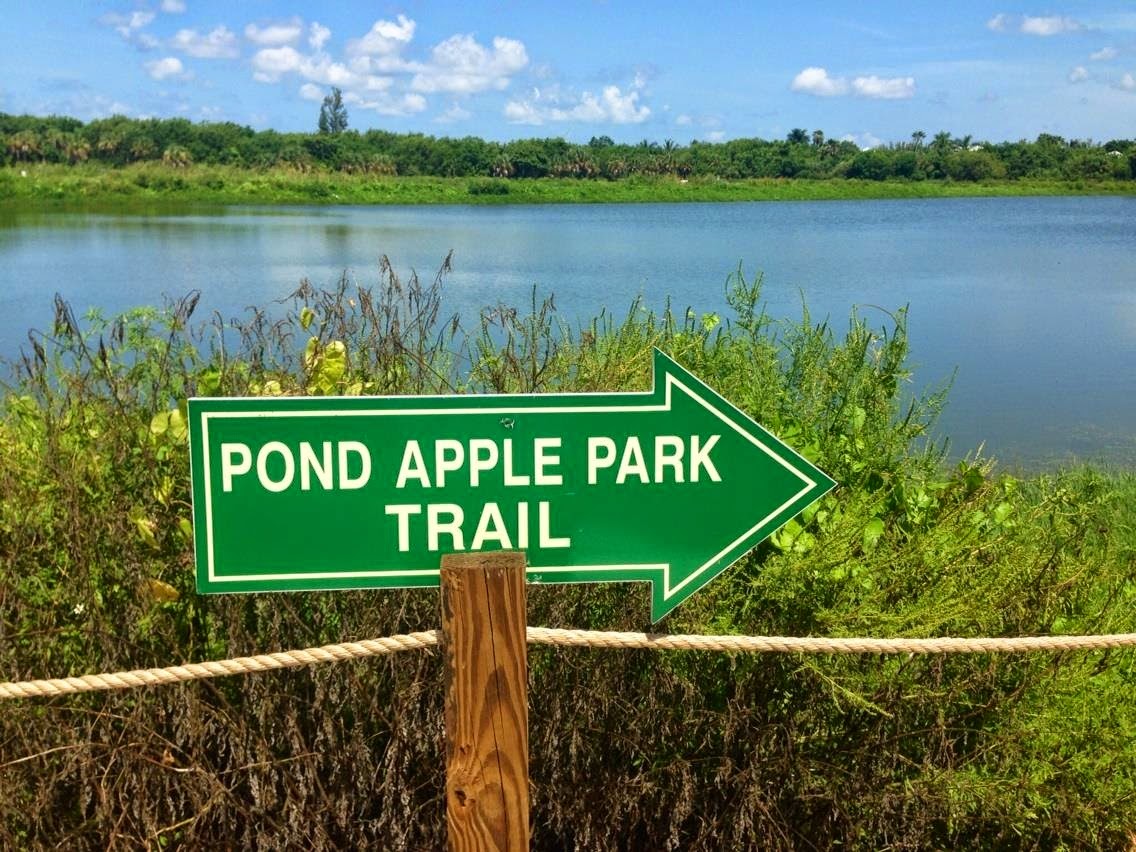 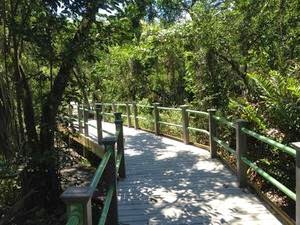 Improvements along the Pond Apple Park Trail have been completed and the trail is now reopened to the public. 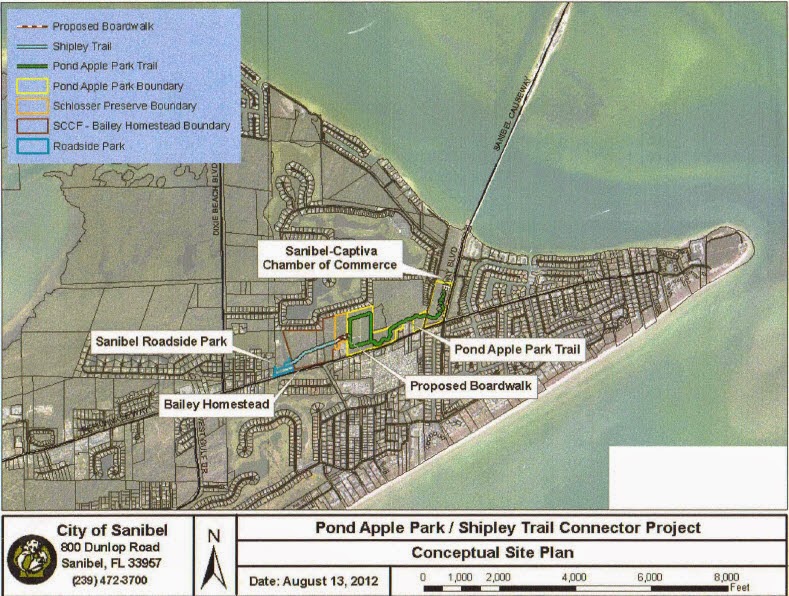 For additional information, please contact the City of Sanibel’s Natural Resources Department at 472-3700 or visit www.mysanibel.com . 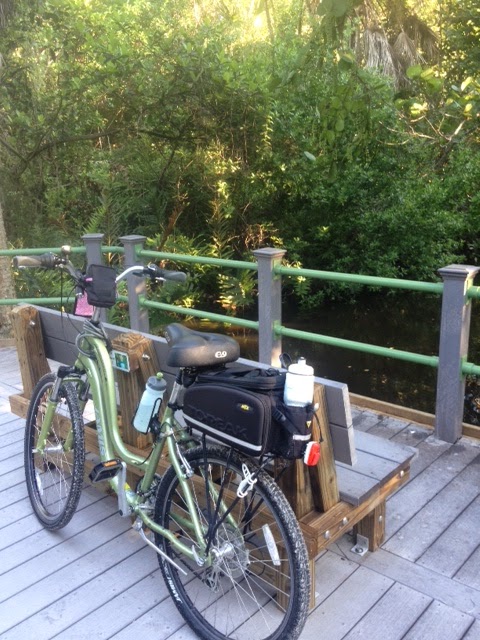 Below are a few photos of the trail that one of our followers (thank you, Logan) sent us after her recent ride on the new trail. 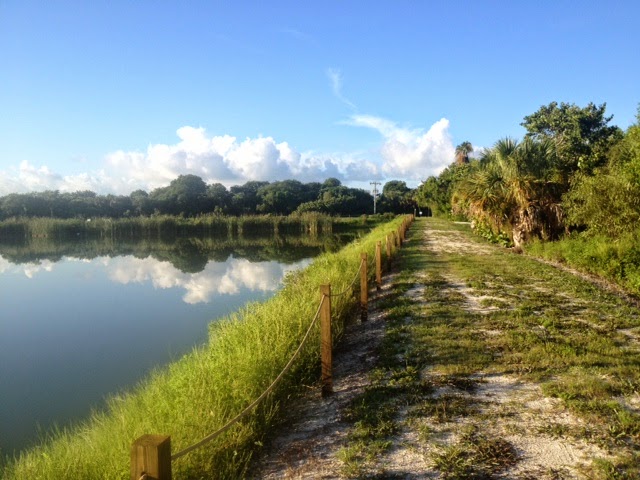 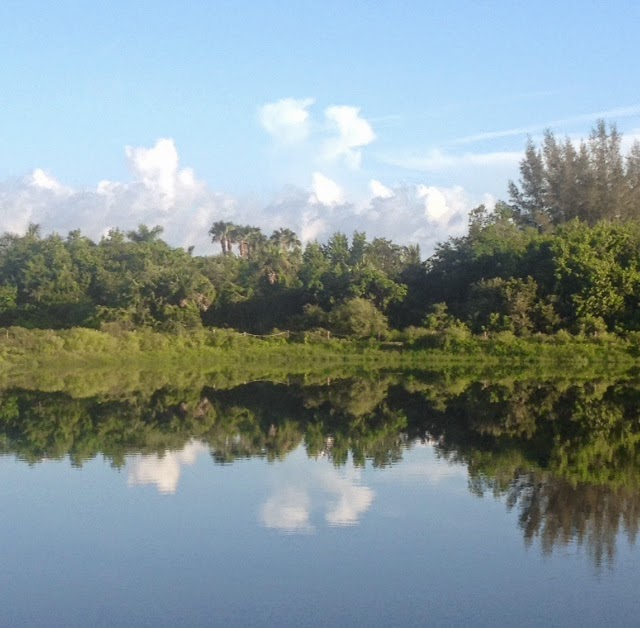 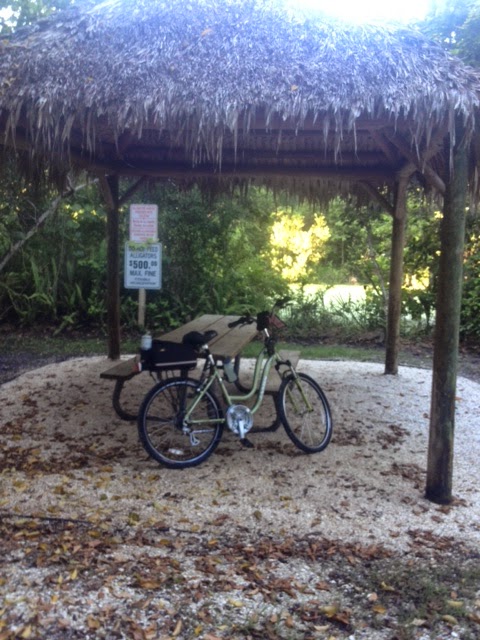